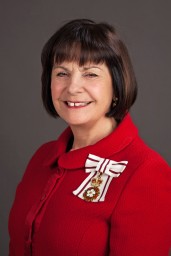 Clare, Countess of Euston, has worked all her life within the voluntary sector, chairing many large charities.

Clare, Countess of Euston was appointed Her Majesty’s Lord-Lieutenant of Suffolk in December 2014. 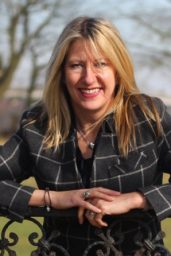 Minnie Moll is one of the regions most highest profiled women in business, as Joint CEO of the East of England Co-op.

Having herself been a victim of child sexual abuse, Minnie aims to further raise the profile of the charity, encourage more children and young people who have been victims of sexual abuse to come forward and receive help, as well as support the charity in gaining more financial support through fundraising and donations. 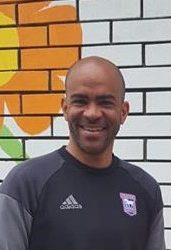 Born in Ipswich, Kieron Dyer played football for his home club Ipswich Town making nearly 100 league appearances for the clubs first team.  He was sold to Newcastle United for £6 million, at the time the highest fee paid for and Ipswich player.  Dyer represented England on 33 occasions between 1999 and 2007.

Kieron was a victim of sexual abuse when he was a boy and he hopes that by speaking out about his own past this will encourage others to speak out about theirs.

He is looking forward to his role as ambassador and will aim to raise the profile of Fresh Start new beginnings and support the charity with future events. 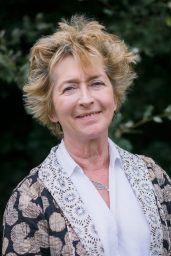 Claire’s background is a mixture of the public, private and voluntary sectors.

She has worked in London boroughs in housing and planning and was head of the Americas, International Affairs Directorate at the Confederation of British Industry where she was responsible for advising British businessmen on exporting to and investing in the Americas.

She was a founder director of Foresight Ltd, an international shipping and trading group which now has offices worldwide, a fleet of tankers, reefers and oil rigs, a workforce of over 300 and an annual turnover of $40 million. She had special responsibility for the legal and financial aspects of the group’s development.

She then worked with the charity Pilotlight to establish the concept of venture philanthropy in the UK – a model which applies good business practices to charitable giving. In 2003 she began working on a voluntary basis as the acting director of the Community Foundation for Suffolk, raising the profile and funds to secure a full-time director.  She later became a trustee for the Foundation.

Claire is a deputy lieutenant for the county of Suffolk, with special responsibility for the promotion of the Queen’s Award for Voluntary Service (QAVS) in the county. 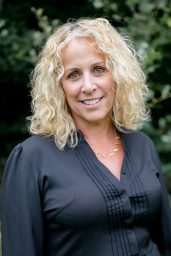 Anita has worked in Childcare for over 30 years and currently runs a day nursery in Essex.

Anita has been a trustee since 2015 and supports the Fundraising Department.

Anita says: “I am committed to helping this amazing charity continue and develop its services so that it can support children for many years to come.” 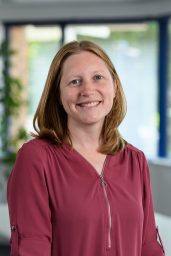 Emma is a director in the Business Advisory Department at Scrutton Bland LLP.

She has been at Scrutton Bland LLP for over 19 years, starting as a trainee is 2002 and being promoted to director in November 2019.

She qualified as a certified accountant in 2007 and since then has worked with a portfolio of clients across East Anglia ranging from small sole trader businesses to limited companies with £10m turnover.

She predominantly works with owner-managed businesses to support them through their journey with annual compliance work as well as providing strategic advice to grow and maintain their businesses. She is also part of the cloud accounting team, working with clients to use online accounting software to run their bookkeeping functions.

Outside of work, she is a governor for a local primary school.

Keri says: “I’m extremely pleased to be on the committee of trustees.” 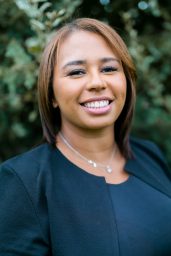 Kesha is a communications manager for Treatt.

She has a background in events and marketing across a broad range of sectors including financial services and not-for profit. Her expertise lie in developing marketing strategies and campaign planning to raise brand awareness whilst maximising PR opportunities. 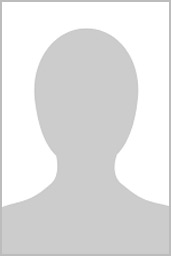 Operations Director – A and S Recruitment

Leanne has over 15 year’s recruitment experience, 12 of which have specialised in the shipping and logistics industry.

Her IT experience within recruitment has allowed her to develop bespoke client and candidate systems which has helped her grow the business. 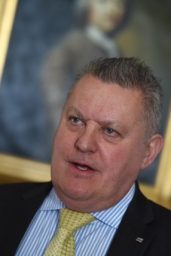 Mick enjoyed 27 years at one of the UK’s top energy companies in a variety of senior sales, marketing, quality and strategic roles.

In 1997 he moved on to become marketing director at a start-up events company, before starting his own communications company in 2007.

Mick says: “I forward to being a small part of the best charity in the UK.” 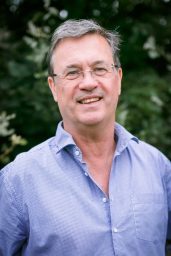 Oliver is a Partner at Birketts LLP

He has been a solicitor for 30 years, specialising in family law and advising families on the legal and financial consequences of family breakdown.  This has included acting in a number of acrimonious disputes.

He is a family law arbitrator (like a private judge) as well being one of the first solicitors in the country to train as a collaborative lawyer – a process which aims to reduce conflict and to find a consensual outcome between parties.